Expand all Close all

Dr. Eva Klien is head of the Spatial Information Management department at the Fraunhofer Institute for Computer Graphics (IGD) since March 2008. She received her PhD in Geoinformatics from the University of Muenster in 2008 for the thesis “Semantic Annotation of Geographic Information”.

Her research interest lies in methods for improving the usability of geographic information by enabling semantic interoperability in geographic web service environments. In recent years, she gained much experience in managing national and international research projects. She was the coordinator of the HUMBOLDT Integrated Project up to her parental leave in 2010. She was also coordinator of the GIGAS Support Action. In addition, she is leading work packages and/or contributing to several other EU co-funded projects, such as TELEIOS, GeoViQua, GENESIS, and Plan4Business. From 2008 - 2010 she was vice president of the German Umbrella Organisation for Geoinformation (DDGI) and the DDGI delegate in the European Umbrella Organisation for Geographic Information (EUROGI). 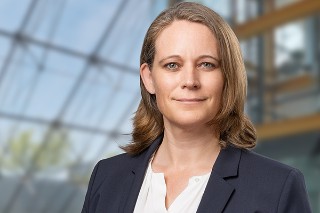 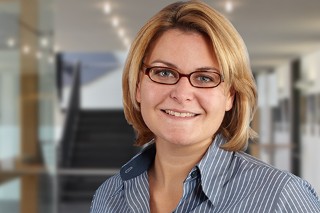